By the end of what was a painfully long New England winter, we found ourselves on a windows-unrolled-feet-up road journey towards the Capital. The overcast skies had nothing to do with our weekend plans. We drove from CT to NY to NJ to DE to MD to DC, got a sweeping glance of the panoramic city by night, before settling into a warm, king bed.
Following a quick breakfast of cinnamon bagels and coffee, we drove past The Pentagon, in the state of Virginia – the colossal defense establishment – and towards the direction of the Washington Monument.

Beautifully sparkling in the sun, a memorial to George Washington, it stood erect on the far end of the Potomac River in wisps of blue sky among glistening flashes of the white and pink cherry blossom. The first signs of spring! 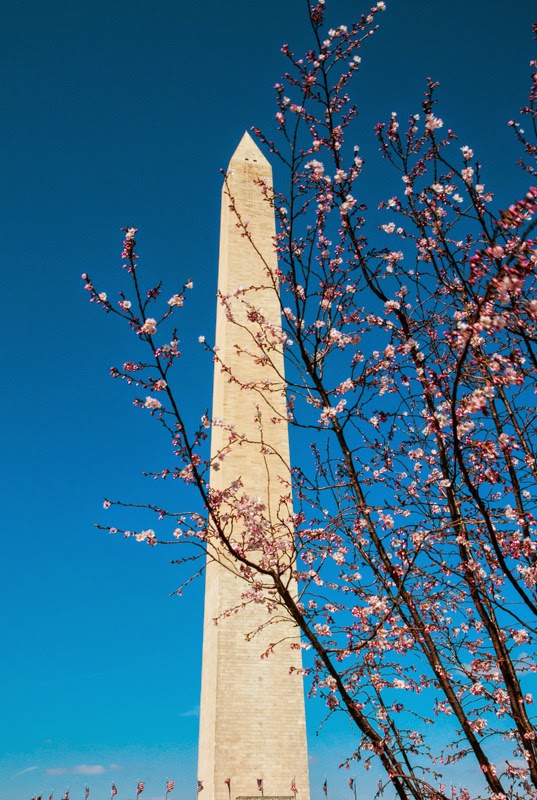 Of course, we were a few days away from peak season.
The Tidal Basin, where reflections rippled in the water, was like balm to the soul. We walked in tranquility (there’s an art in that too) – despite the, we were told, yearly cherry blossom tourists – and dawdled and let the cool breeze stroke our faces. 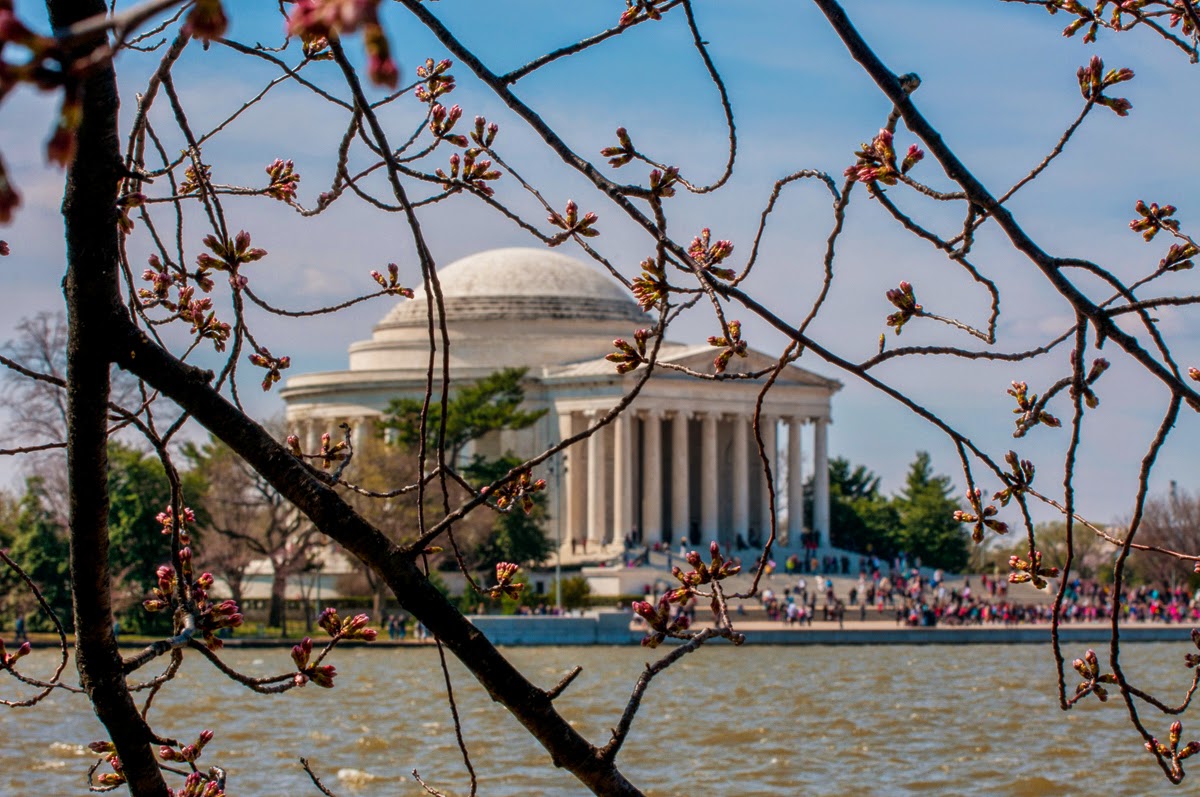 The loop around the Basin gradually took us to the Thomas Jefferson Memorial, another construction built in memory of a President. 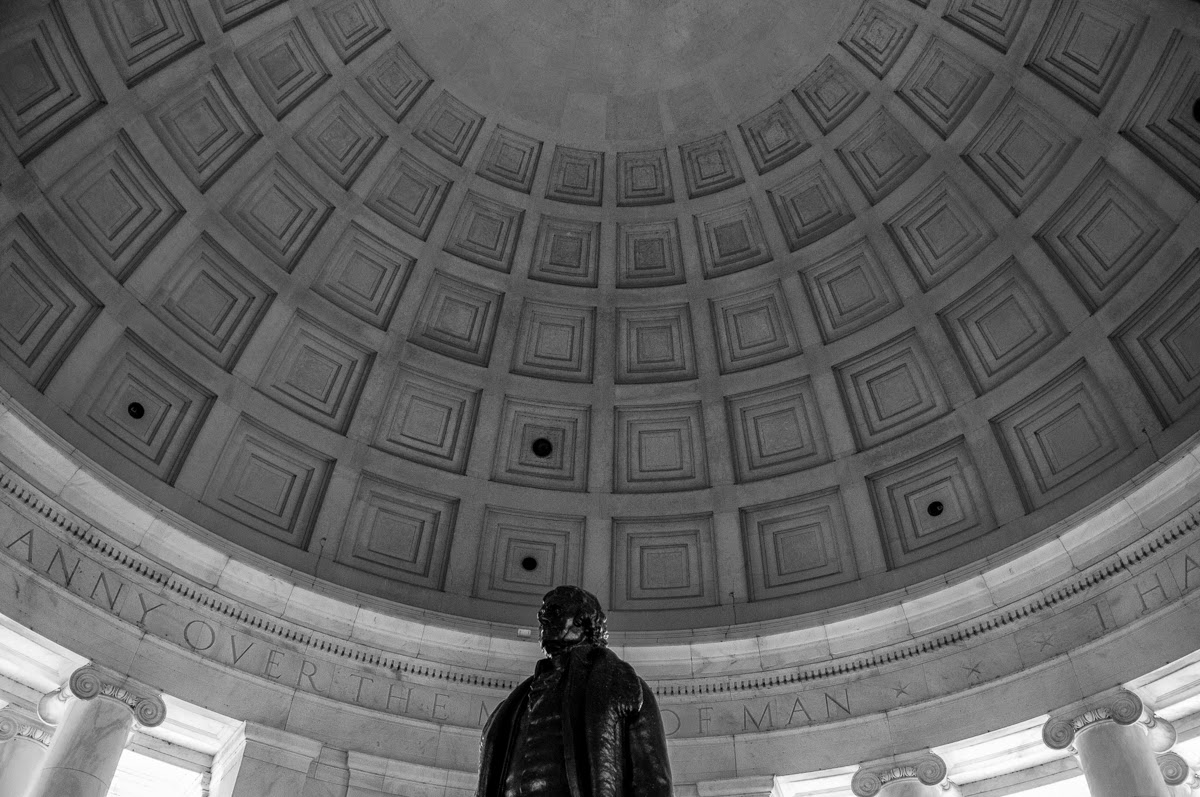 After a quick slice of pizza, we wandered off to the Smithsonian Museum complex, the largest in the world, each building embellished with swaths of lawn and pebble; the IRS, the Dept. of Justice, the National Archives Building, Constitution Ave and much more. 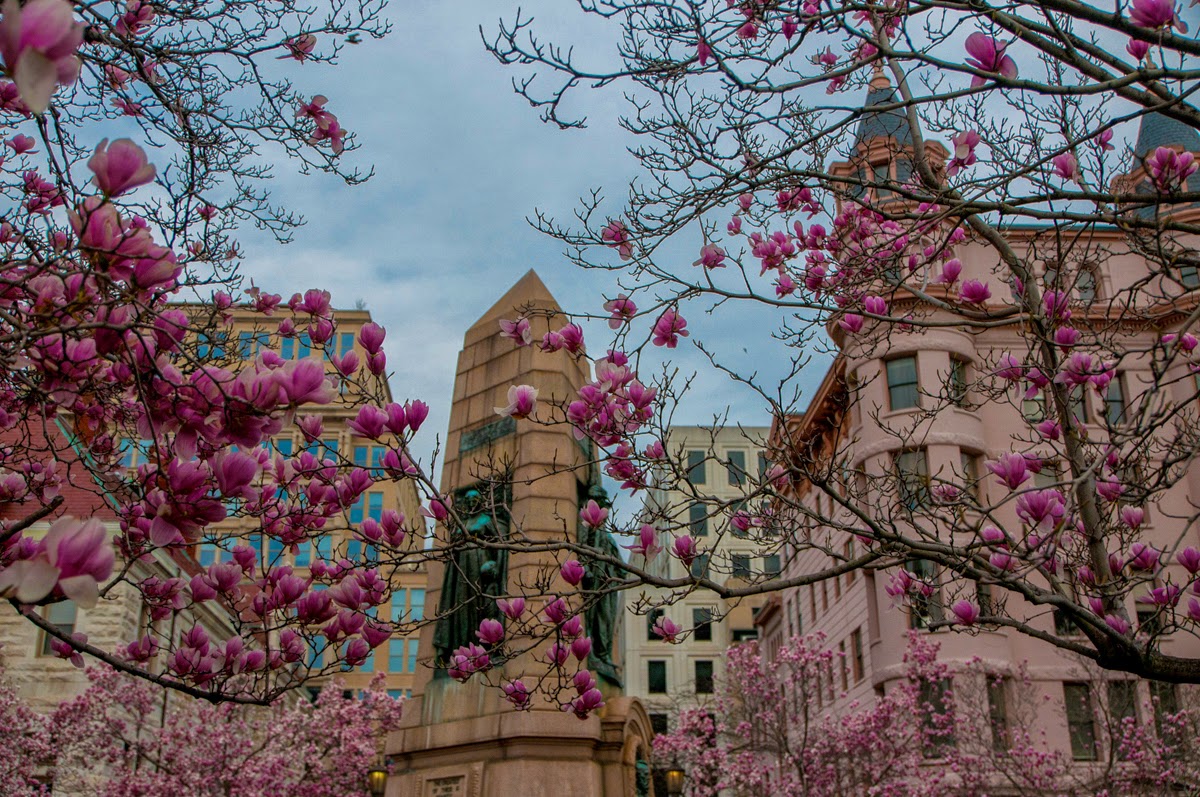 A view of Capitol Hill in brilliant light! We especially love how this fascinating, multilayered city has touches of sprawling greens, wooded parks and broad avenues. 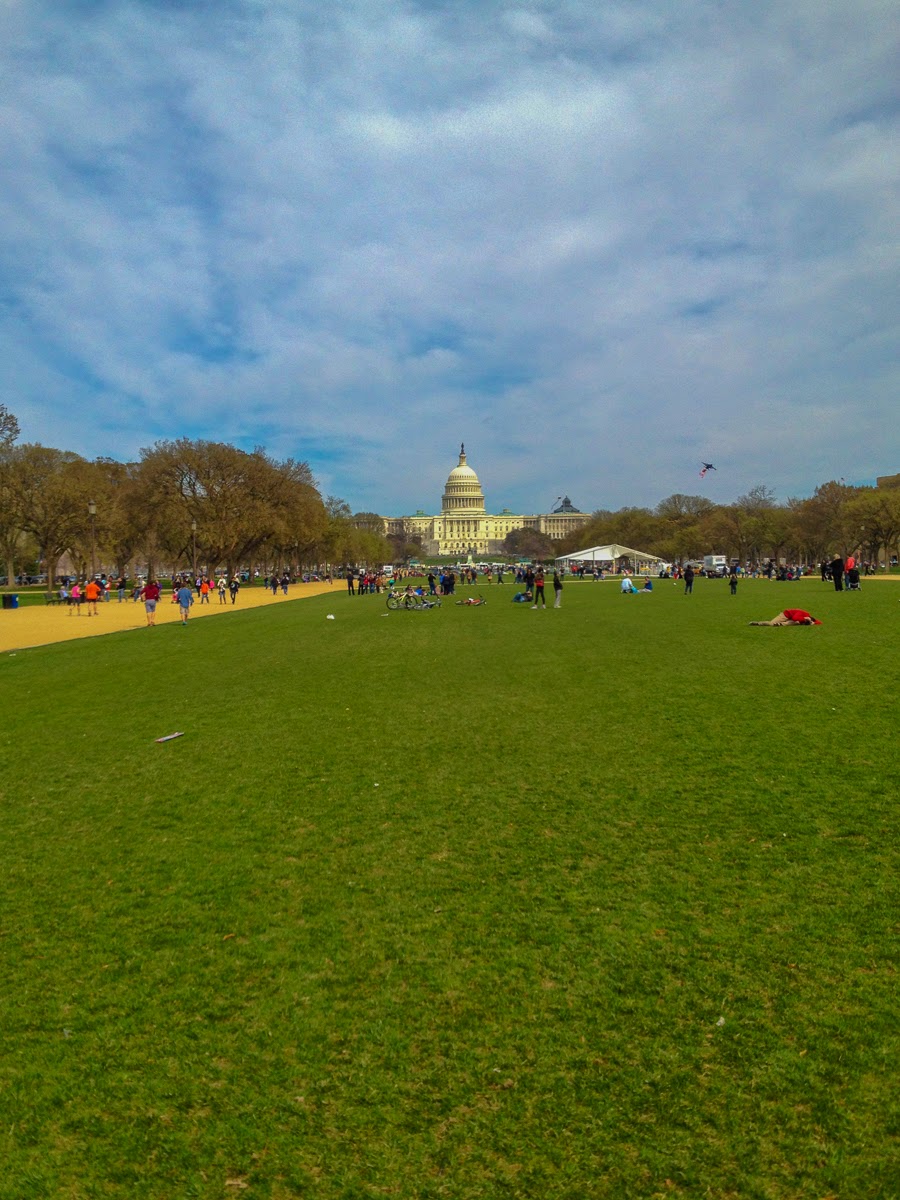 We renewed ourselves before entering The Air & Space Museum (Tip: If you are ever in the vicinity, take some time off to visit this illuminating display, the best museum in the city). 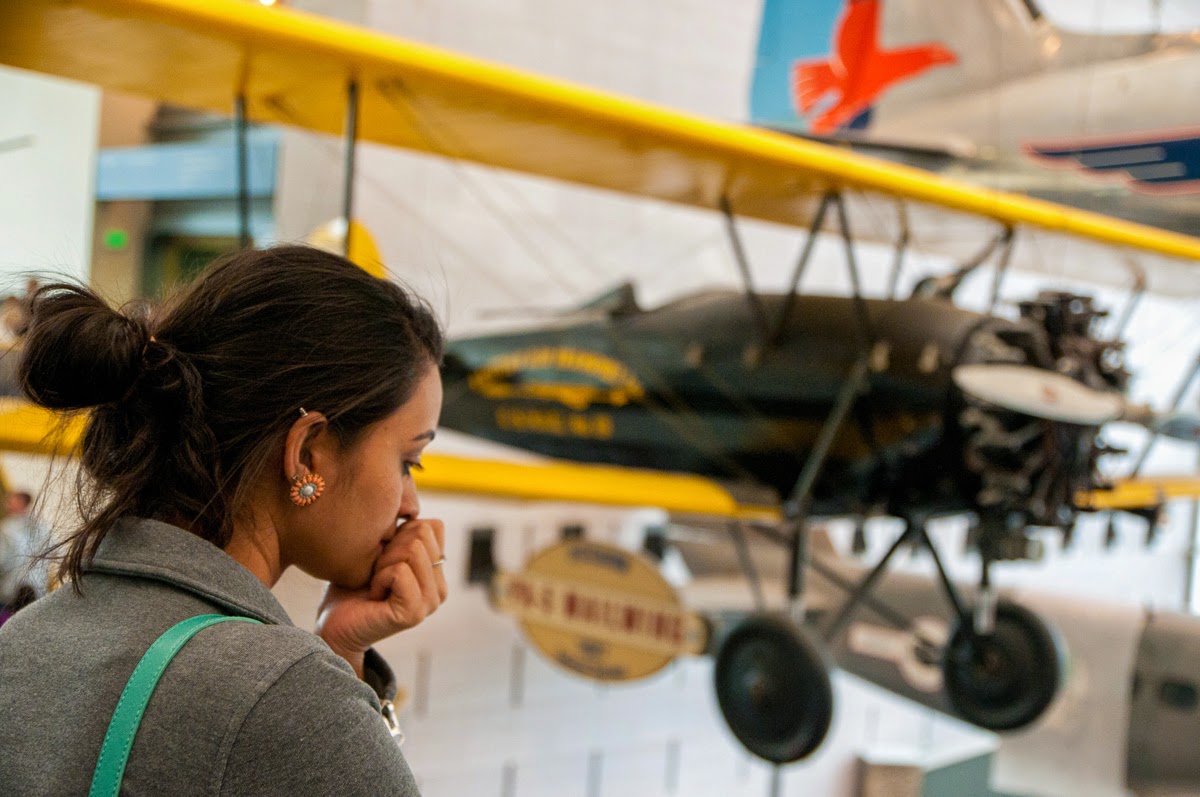 Last stop before day one: The White House. Funnily, we were reminded of House of Cards’ Frank Underwood’s “Let the butchery begin.”. 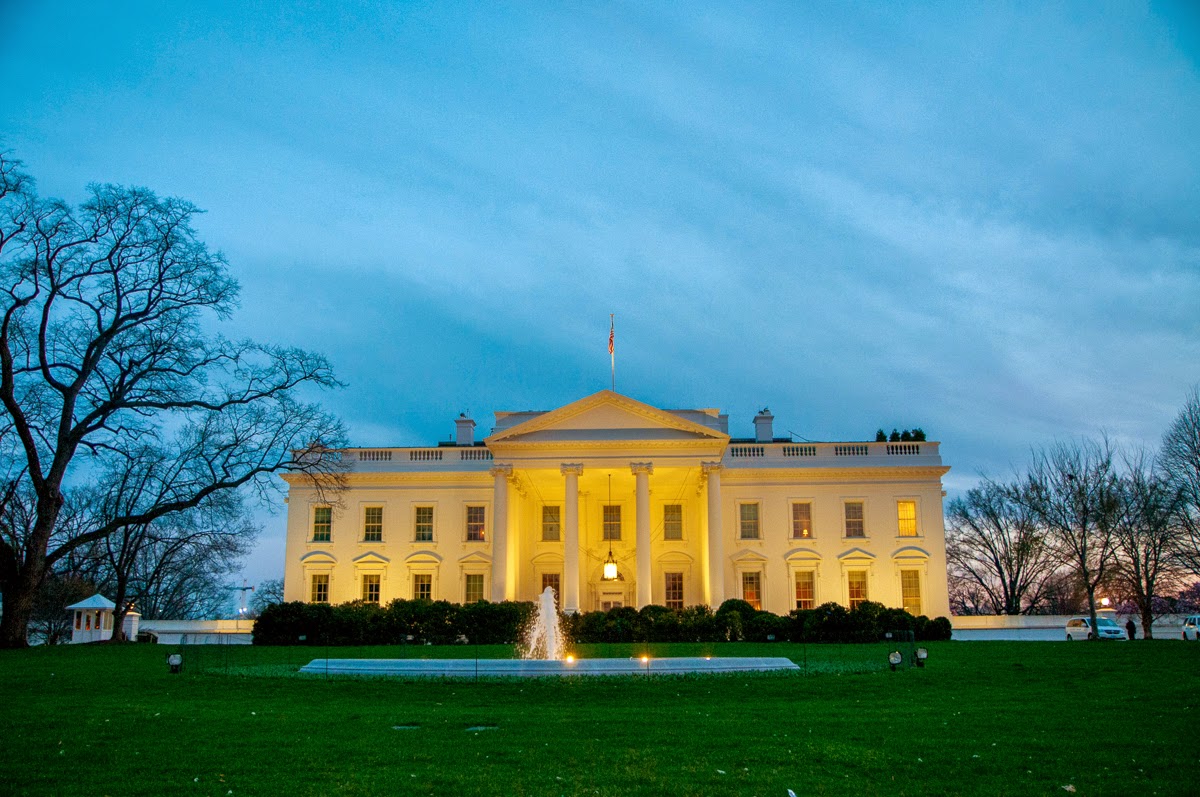 The next morning, an extravagant brunch awaited us at Mad Hatter near Dupont Circle, succeeding which we made an abrupt stopover at the Lincoln Memorial. The cherry blossom, in the unblemished sunlight, was unrelentingly beautiful, shadows of branches intersecting on the ground below. 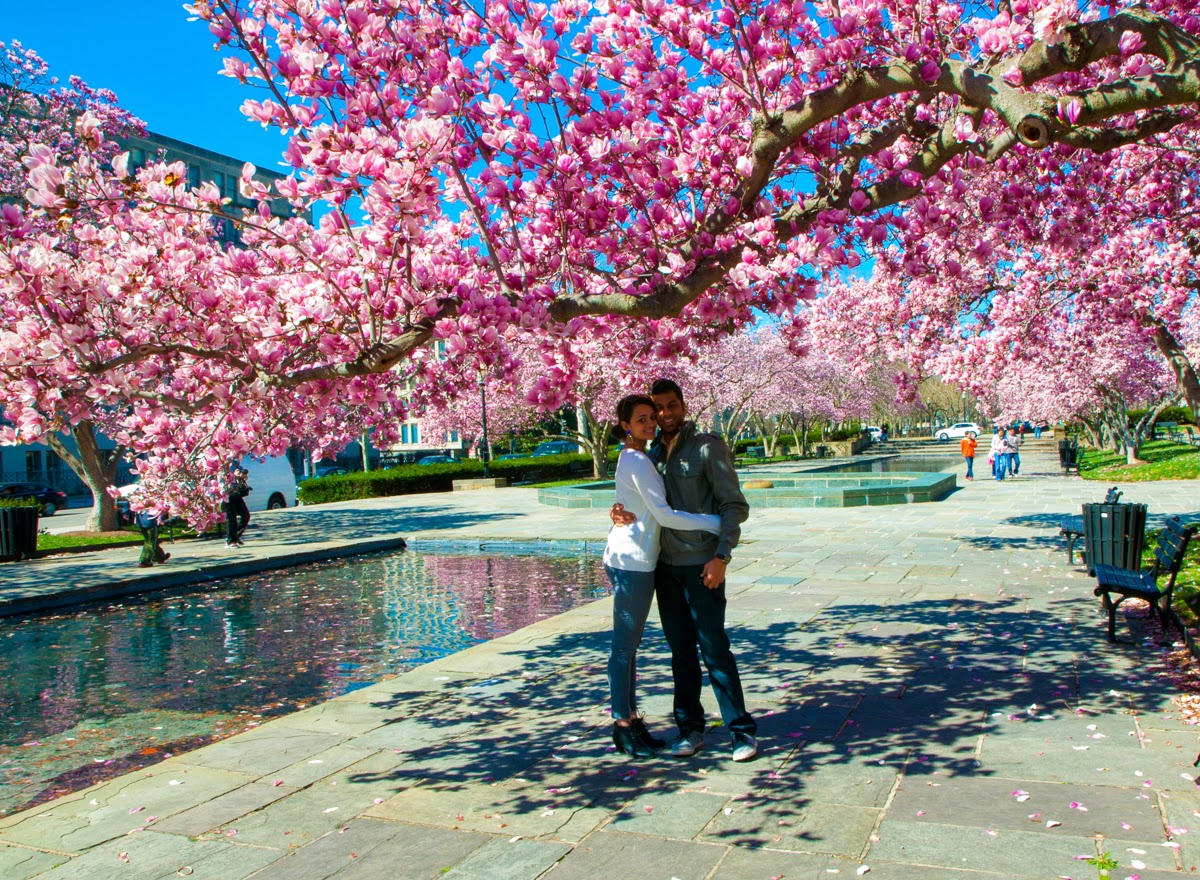 We had some time to kill before taking the metro (another scene from the aforementioned sitcom came to mind) back and we used that at the Natural History Museum. 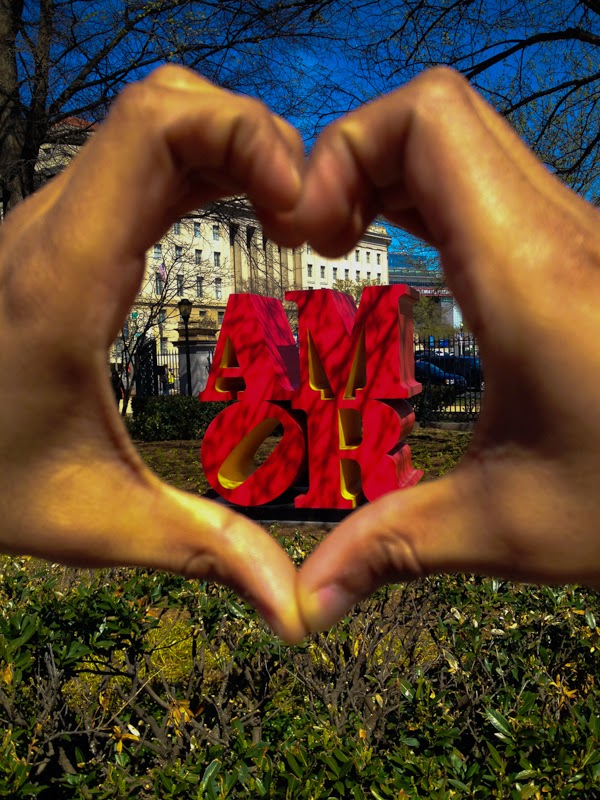 DC in the fewest words: reverberations from the past, intuitions of the future.

We spent just about five hours – a day before Thanksgiving – in the heart of Chicago. To put it mildly: Gotham […]

There are only a few things more thrilling than a Mustang and fall colours, and them together. We checked this off our […]

One morning, in the midst of the trees bursting with amber colored leaves, we took off on a road journey towards New […]

February 2018. The temperature outside was -15C (5F). Sleet was imminent, and it was the coldest winter day we’d ever experienced. Yet […]